Implied Consent: Do You Know Your Rights? 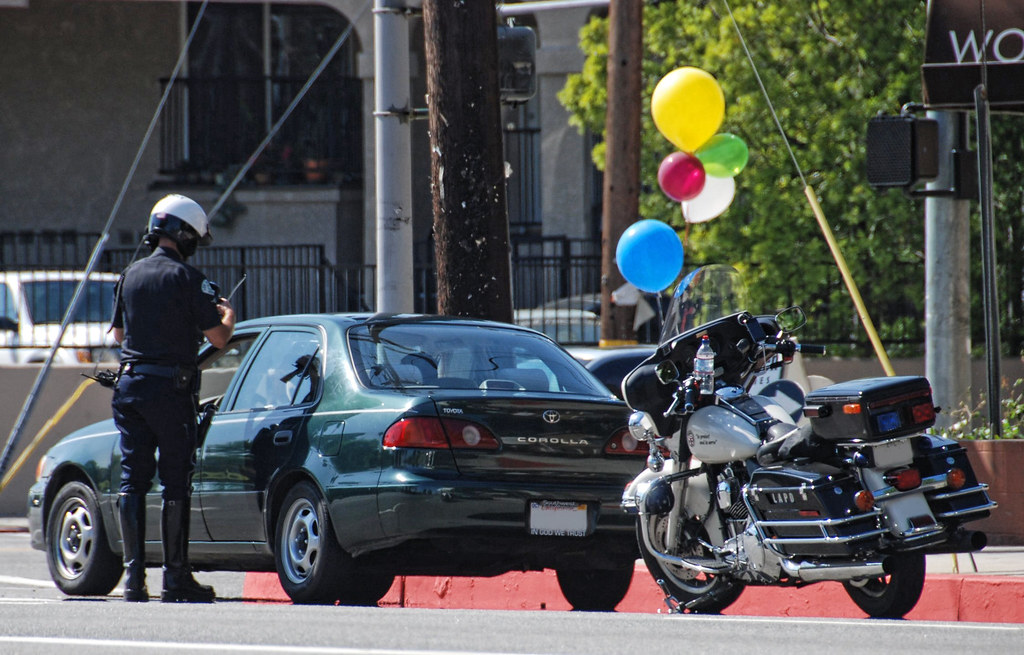 This topic has been trending lately due to the disturbing video of a Utah nurse being arrested for not drawing the blood of an unconcsious patient for an officer without a warrant that has gone viral. Many people are not sure what their rights are when it comes to constitutional searches and seizures.

Have you ever had an officer ask if you "consent" to allowing them to do a search? Are you aware that without having probable cause to believe an offense was committed, officers are not allowed to conduct a search without a search warrant? As usual, there is an exception to this law. It is called the good faith exception. In Tennessee, officers are allowed to collect evidence that may otherwise be found to be inadmissible in court if they believed in good faith that all of the circumstances gave them probable cause to do so.

There are two types of consent: actual and implied. Actual consent is when you expressly give consent, either orally or by writing. Implied consent is when it appears from all of the circumstances that consent has been given. Tennessee has a statute (55-10-406) that allows an officer of the law to order a test to check the alcohol or drug levels in a driver's blood if they have reasonable grounds to believe the person was driving while under the influence. The officer must explain to the driver the consequences for refusing to allow such a test. The minimum penalty of refusing is loss of license for one year. If the driver still refuses to give actual consent to the test, the driver can be charged under this statute and the test can still be administered.

Kane and Crowell attorney Ashley L. Jackson had the privilege of hearing oral arguments on this issue in front of the Tennessee Supreme Court in the case of State of TN v. Corrin Reynolds. Essentially, the issue in this case was whether the good faith exception trumps someone's constitutional rights to be free of illegal search and seizure. Does a blood test for drugs or alcohol count as a search? And, if so, is a warrant required to conduct that type of search? The Supreme Court decided that a warrantless blood draw violates a defendant's constitutional rights. However, the Court adopted the good faith exception that the evidence from a warrantless blood draw can still be used if the officer was acting in objectively good faith.

If you are a defendant and have faced an unlawful search or seizure, let us advise you as to your rights and the next steps. Call us at (615) 784-4800.

Tweet
Tags:
Criminal Law
Why Am I Required to Take a Parenting Class to Get...
Step-Parent Adoption 101